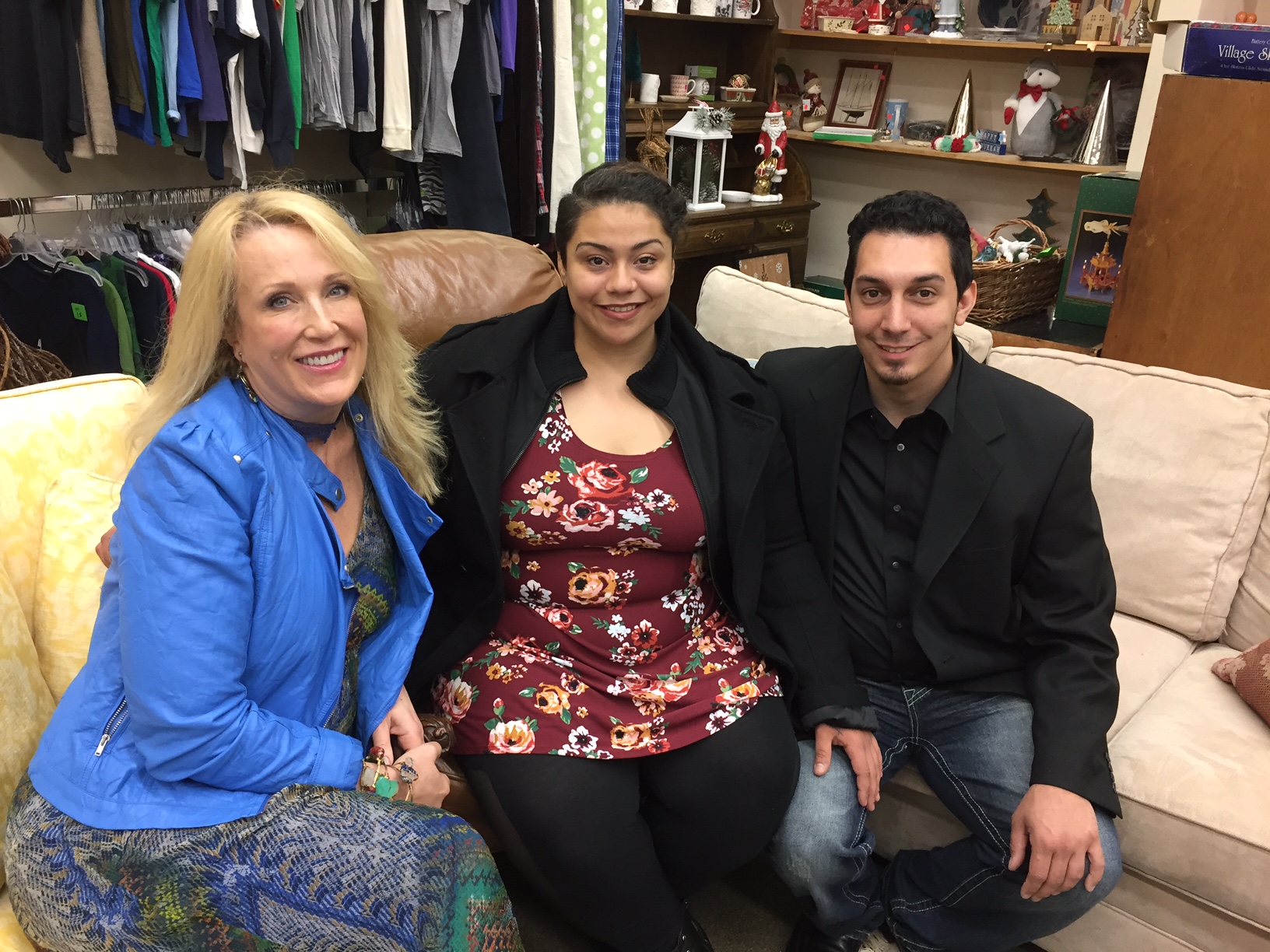 Last June, what should have been a joyful Pride season became a time of mourning after the devastating shooting at Orlando’s Pulse Nightclub. The LGBTQ community and its allies worldwide came together to support each other, remember the lives lost, and show its love and resilience.

On Saturday, June 10, Boomerangs is honored to be part of a dedicated group of people and organizations with one shared goal: Bring 29 brave survivors of the Pulse shooting to Boston and make sure they have the best Pride ever!

This incredible celebration is the brainchild of Ahna Scione, an Orlando-based costume designer who truly stepped up in the face of tragedy to support her community. Ahna befriended a number of Pulse survivors during the past year, and the idea for a group trip to Boston Pride grew out of those friendships.

“I’ve become so close to them all,” Ahna, a Boston native, said. “I knew I just had to do something special for them this year, so I thought, why not Boston Pride?” 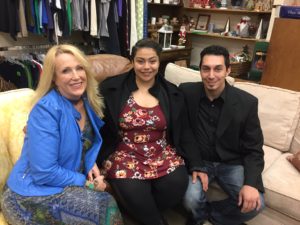 Ahna set to work fundraising, both in Orlando and here in Boston, and we at Boomerangs were thrilled to be asked to participate. Our West Roxbury store and Dedham warehouse donated fabulous and festive clothing and accessories, which Ahna is using to create unique costumes for all the survivors based on their own personal styles.

Kathy Benharris, a Boston stylist, connected Ahna and Boomerangs for this project, and joined us on a rainy Monday to help search through the dozens of clothing racks at Boomerangs West Roxbury for the perfect Pride outfits.

Renee Manning of the South Church in Andover is another dedicated community member who is helping create an incredible experience for our Orlando friends. Renee has organized a float for the survivors to ride on in the Boston Pride Parade called “The Grand Dance.” The float will feature flags honoring each victim of the shooting. To create a theme of not just remembrance, but of joy, a whopping 1,000 supporters will march and dance around the float – a grand dance, for sure!

We at Boomerangs are so excited to be part of this incredible event. Happy Pride to all – together, we really are stronger together!

Bren Cole is Content Creation and Social Media Manager at Fenway Health, where she oversees social media communications as well as email, website, and blog content for both Fenway and AIDS Action Committee. She also serves as an Ambassador for the Boston chapter of the Young Nonprofit Professionals Network and is a member of the Young Leaders Council at Fenway Health.

Sign up with your email to receive the latest updates on upcoming sales, promotions, special events, and news from Boomerangs!